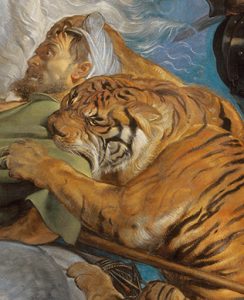 The Amazon purge of the Dissident Right continues. We need to assemble resources for fighting back. Thus I am asking readers to share the following pieces of information. Please post them in the comments below, and I will paste them in the body of this document. I will not, of course, reveal your identity in any way.

2. Contact Emails and Phone Numbers to Complain to Amazon (Boycotting won’t help if they don’t know why you are doing it.)

3. Experiences with Kindles (Have Kindles of banned books been removed from your devices?)

4. Experiences of Amazon Marketplace Sellers (Have you been harassed in any way by Amazon for stocking the titles they are now banning?)

Here [19] is a list of Holocaust revisionist books banned by Amazon in a previous purge.

Please keep your complaints brief, polite, and factually accurate. Anything less does not help the cause.

One reader in the US reports that the Kindle of David Duke’s My Awakening has been removed from his device. A second reader reports the deletion of unspecified titles by Harold Covington. Two other readers report no loss of CC titles.

One Amazon Marketplace seller reports being contacted to inform him that one Counter-Currents title and one Jared Taylor title that he had listed but sold had been removed from sale. He was informed that he had to close or delete his listings of these titles under threat of having his seller privileges revoked. Amazon’s communication was badly worded and ambiguous — ironic that semi-literate people work for the world’s biggest  book banner — but it illustrates the crack brained totalitarian hysteria of this purge. Why do Amazon Marketplace sellers have to delete records of books? Can’t Amazon.com do that? And why would it even be necessary, given that the pages for these titles have been completely removed in the first place? 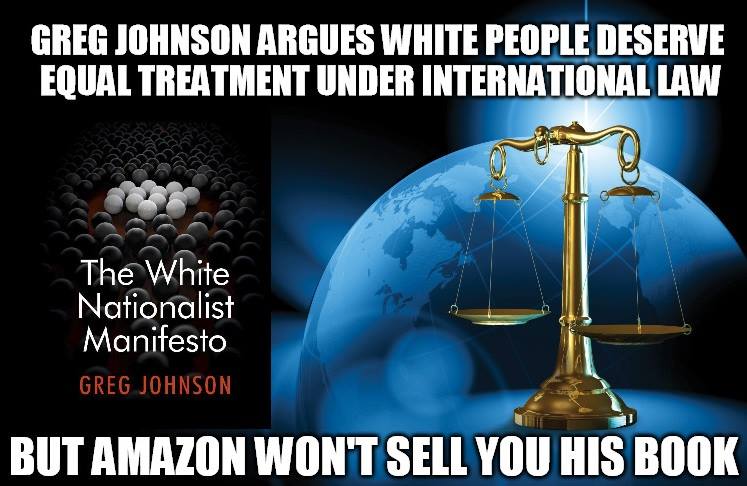 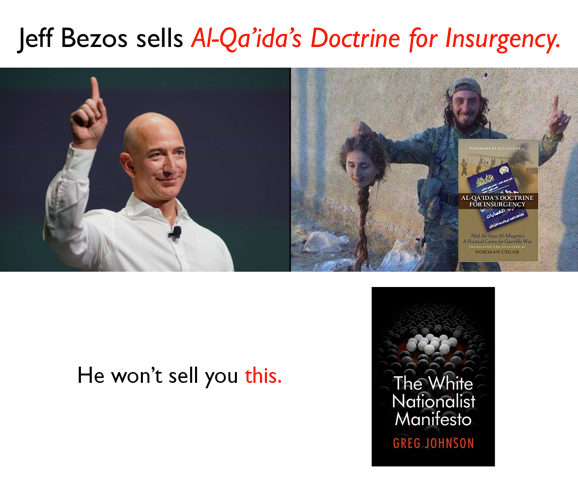 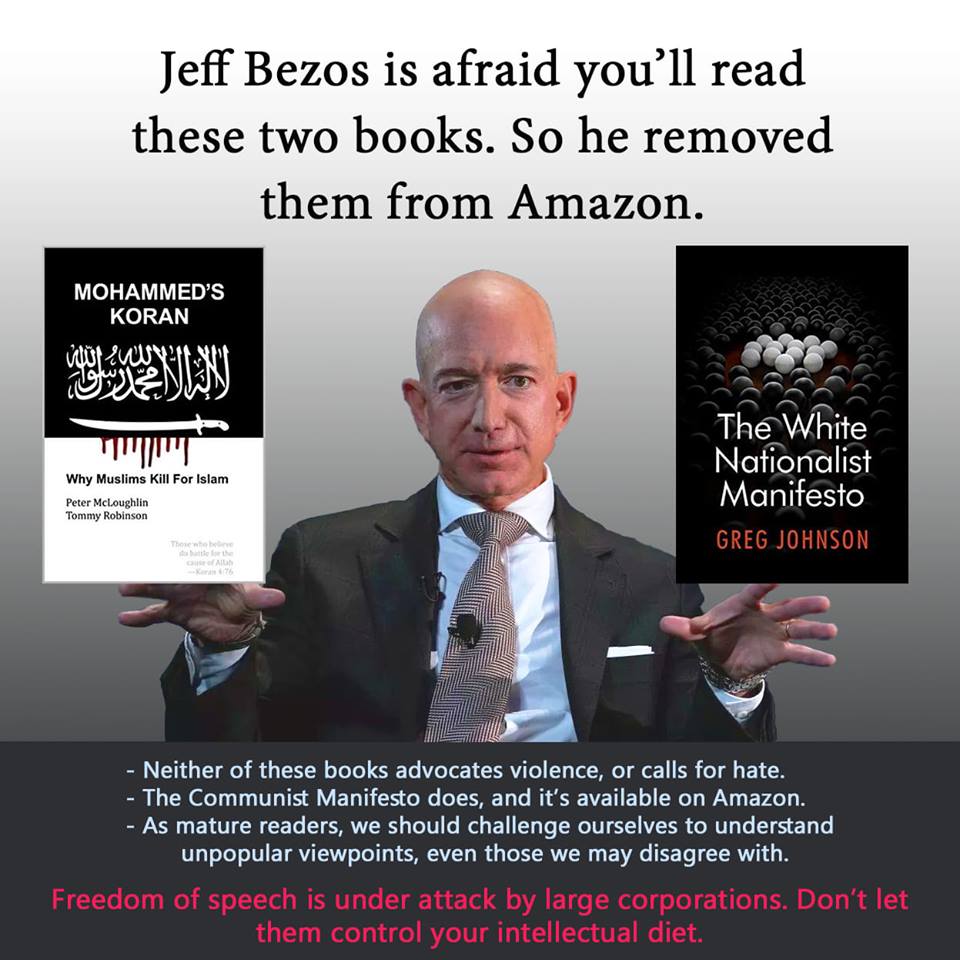 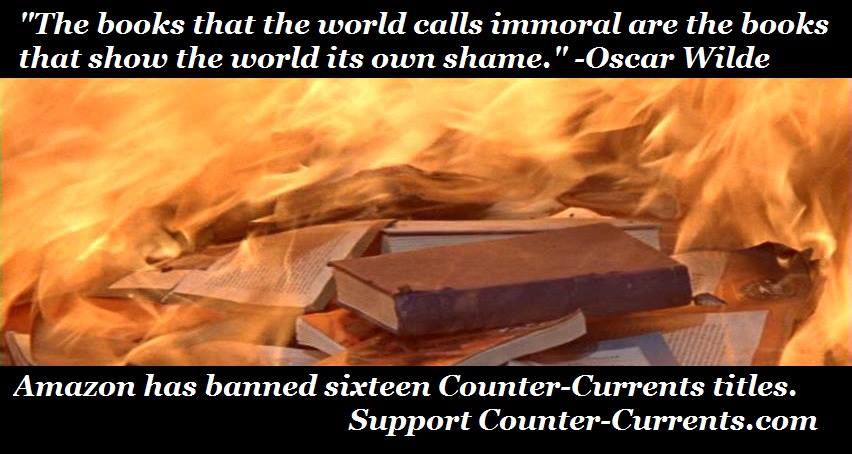 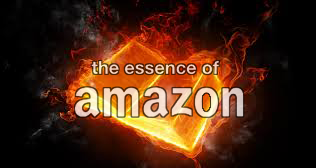 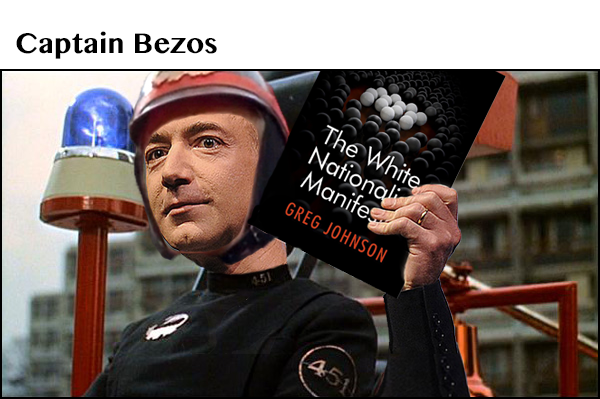 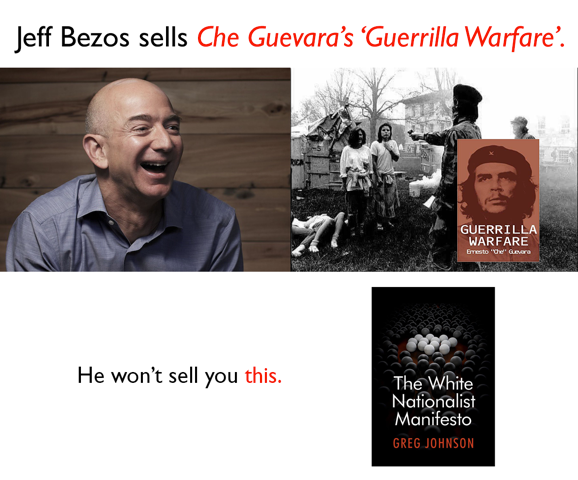 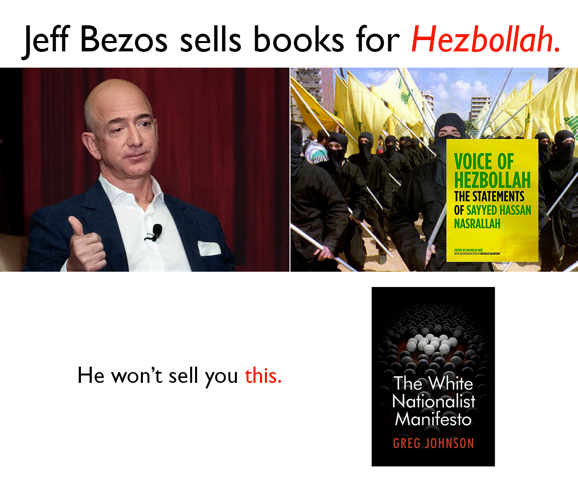 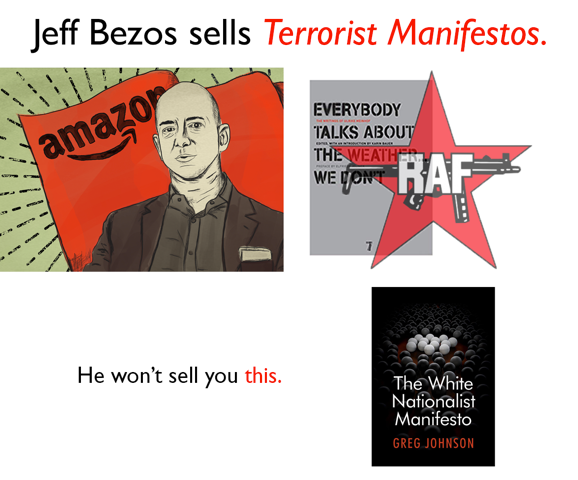 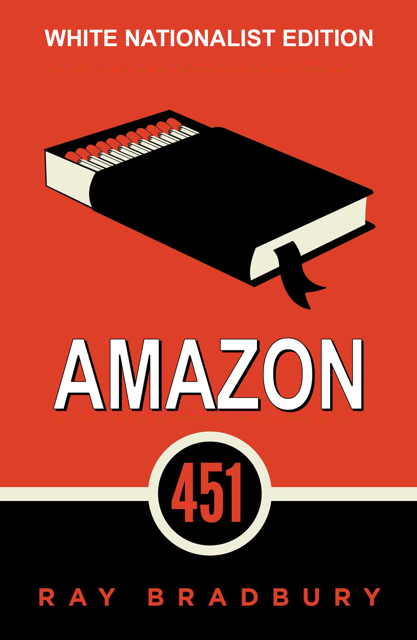 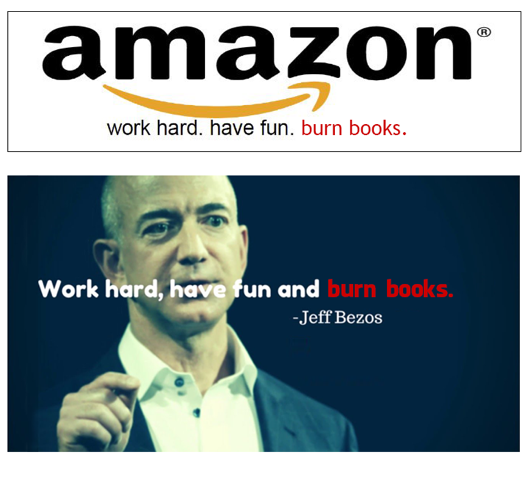 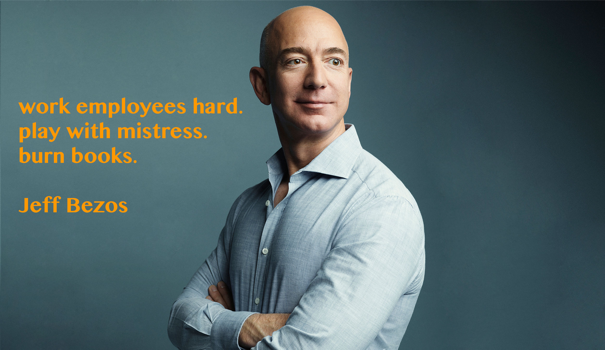 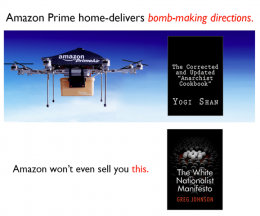 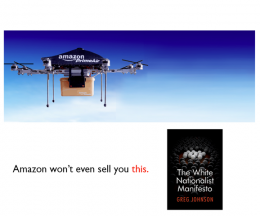 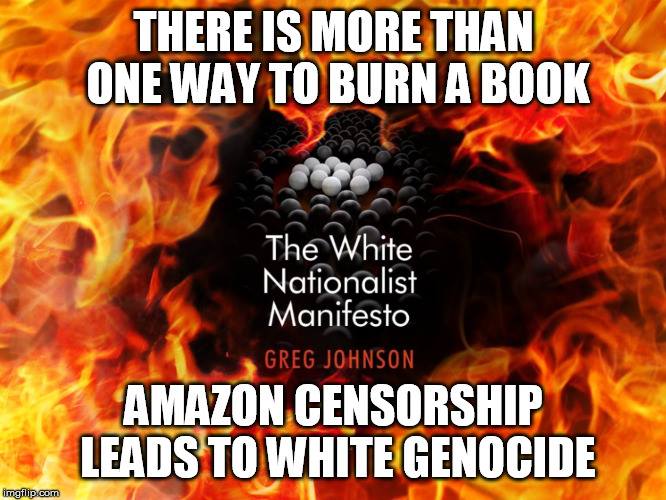 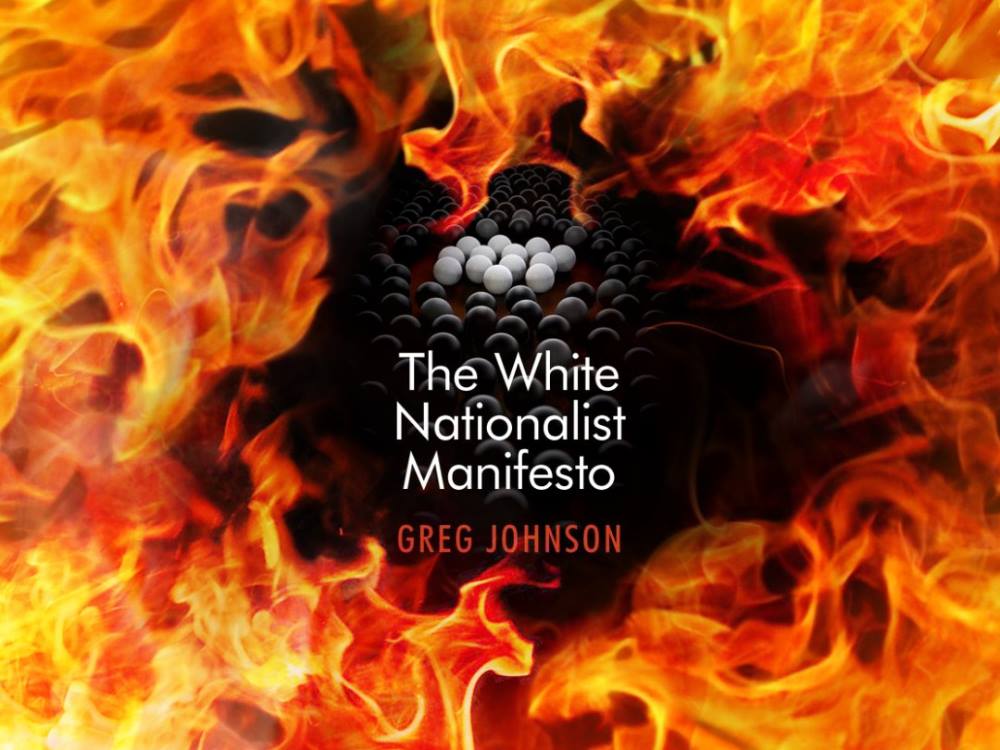 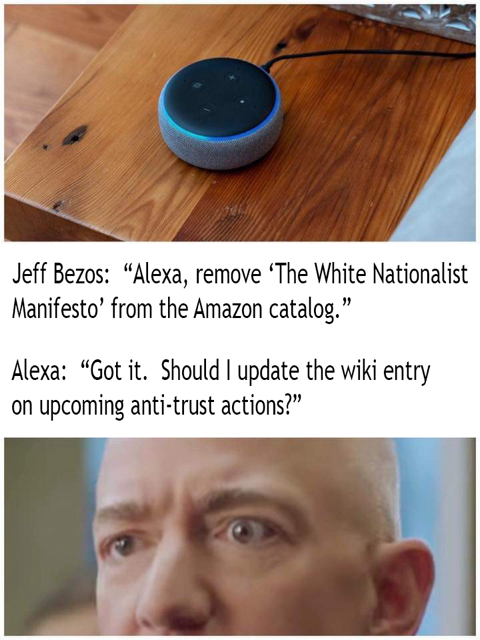 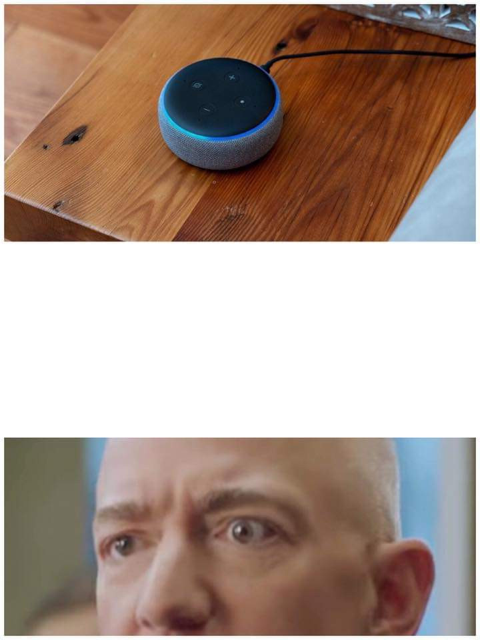 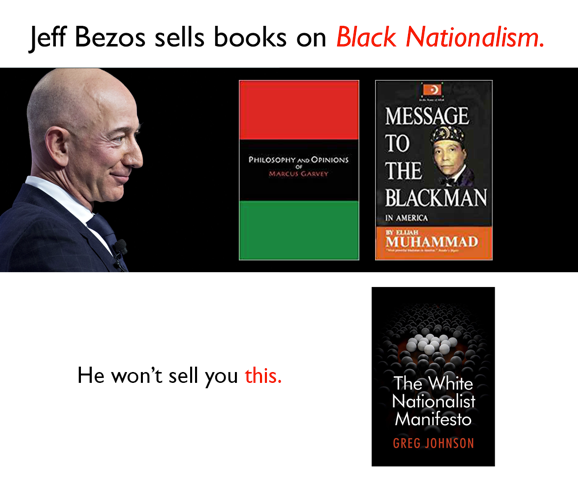 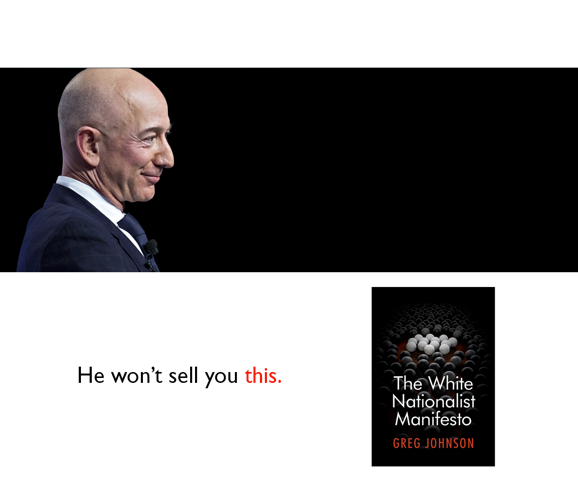 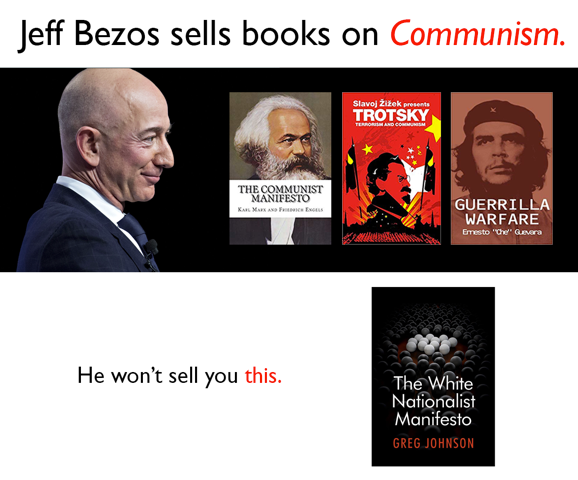 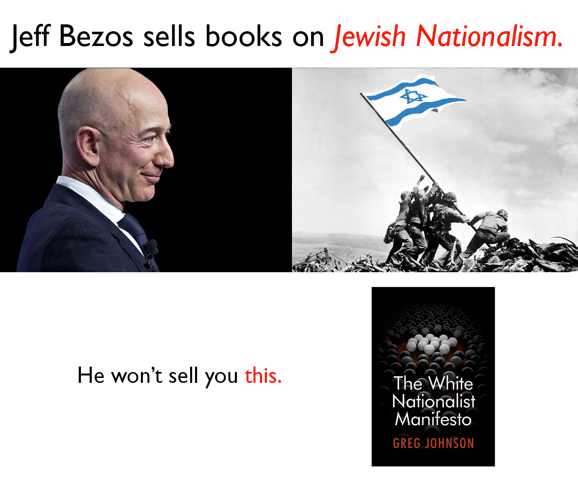 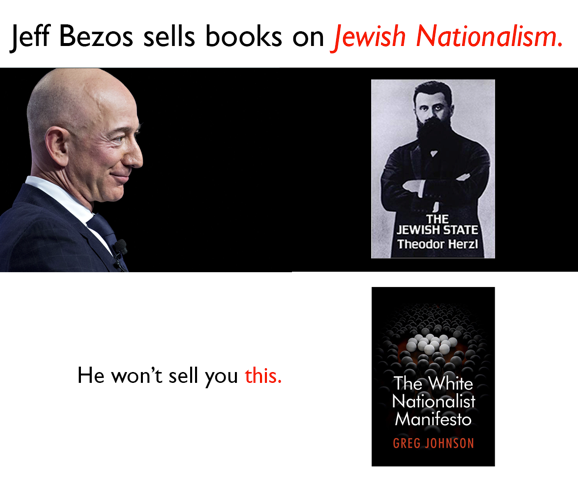 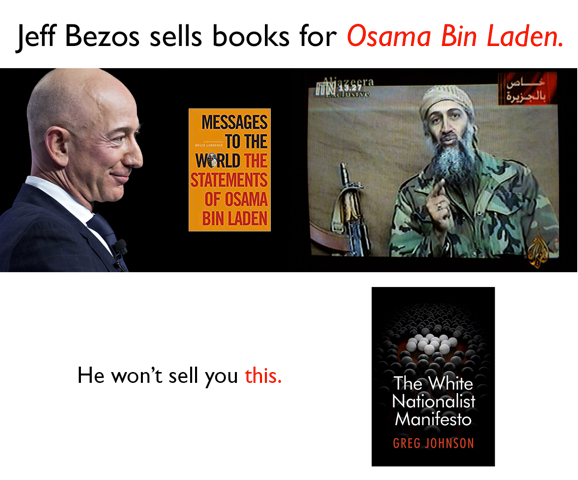 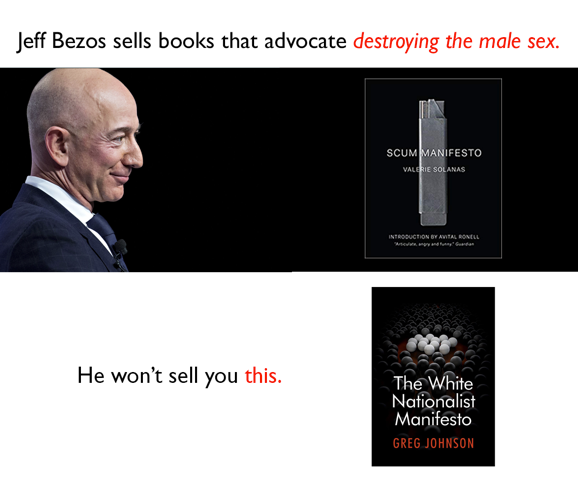 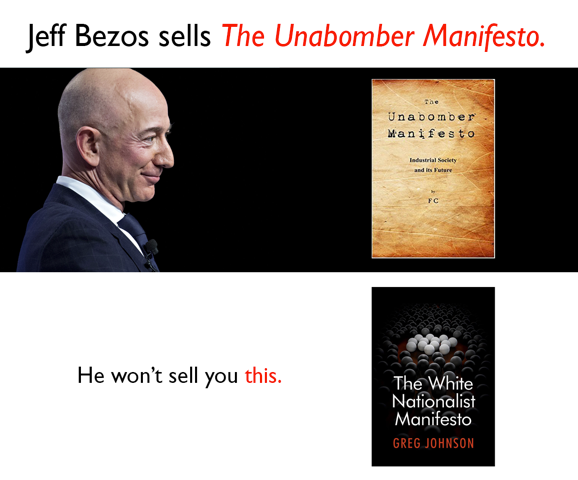