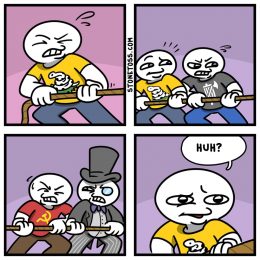 April was a very strong month for Counter-Currents. We added 73 pieces to our webzine and 4 videos and nearly five hundred subscribers to our YouTube channel [2], which now has more than 8,000 subscribers. If you have not yet subscribed, please do so today.

The special limited edition of The White Nationalist Manifesto came out in March and has been mailed to everyone who provided an updated mailing address.

If you have not yet provided your current address, email me today at [email protected] [3].

I gave a speech at the fifth Scandza Forum in Stockholm. I will do a more detailed report on that soon.

I also appeared on episodes of The Public Space and The Afterparty.

Our top 20 articles and full stats are below.

This month’s Top 20 were mostly from established CC writers. Doug Huntington and Soliska have both written for Counter-Currents before, but I believe April was their first appearance in the Top 20, Huntington all the way at number one. Greg Johnson had five articles. Robert Hampton and Travis LeBlanc had two. Jonathan Bowden, Nicholas Jeelvy, Alex Graham, Alexander Jacob, Morris V. de Camp, Richard Houck, Eordred, and Jef Costello each had one piece in the Top 20. I want to thank all our writers for their hard work.

2. Our Readership and Web Traffic

Beginning in January, we noticed a drop in our unique visitors, but without a corresponding drop in the number of visits and pages viewed. It might be the case the CC is being shadow-banned by search engines. In March, however, we noticed an uptick compared to January and February. In April, traffic was slightly down compared to March, but April is one day shorter and March traffic was inflated by the New Zealand massacre.

3. How You Can Help Counter-Currents

You may also send check, money order, or credit card payment by mail. Just print out our donation form in Word [25] or PDF [26]. Our address is: 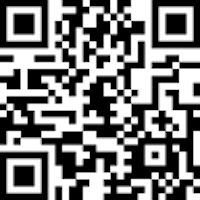 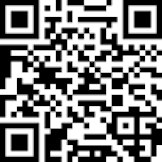 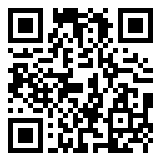 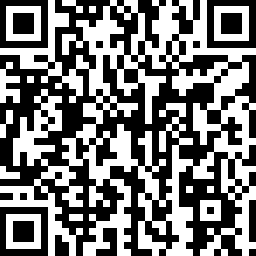