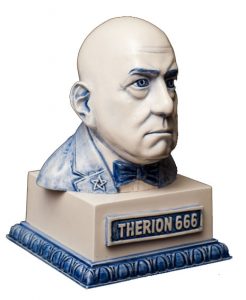 Another important work on Crowley and the Right is Marco Pasi’s Aleister Crowley and the Temptation of Politics (New York: Routledge, 2014), reviewed here [16] by James J. O’Meara.