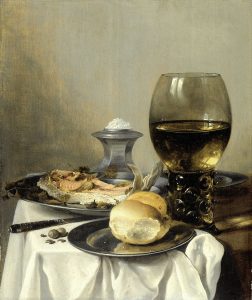 I’m happy to say that I can look back upon 2019 with a great deal of satisfaction. In my private life, the one with the kids, the pets, the job, the mortgage, etc. I’ve made great strides.

After a great deal of drama and tough love, I was able to pull some teenagers out of less-than-helpful relationships that stressed me (and them) out a great deal. At work, I managed a rather large, but good for all, changeover in people without missing a deadline. I was also able to make progress on several improvements I’d had in mind for my job – I won’t say what they are, but I’m pleased with the progress. I’m also one of those fellows who was heavily invested in residential housing in 2008. I thus lost a great deal in the Great Recession, but over the last year I’ve really been able to pull out of the financial hole that I was once in. On that count, the light at the end of the tunnel can be seen.

In my life as a Counter-Currents activist, I’m also pleased. More of my articles were published this year than last. Unfortunately, I have no idea what impact those ideas have on any of my readers. Do people take my leadership advice on when to fire people? Do any Volvo-driving Yankees from the suburbs around Hartford, Connecticut read my take on the actions of their abolitionist ancestors and change their point of view from their smug, basic liberalism to that of being a white advocate? Because all of my work goes out onto the impersonal and cold internet, I feel as though I am something of a preacher delivering sermons to the stones on the surface of a lifeless, silent planet. 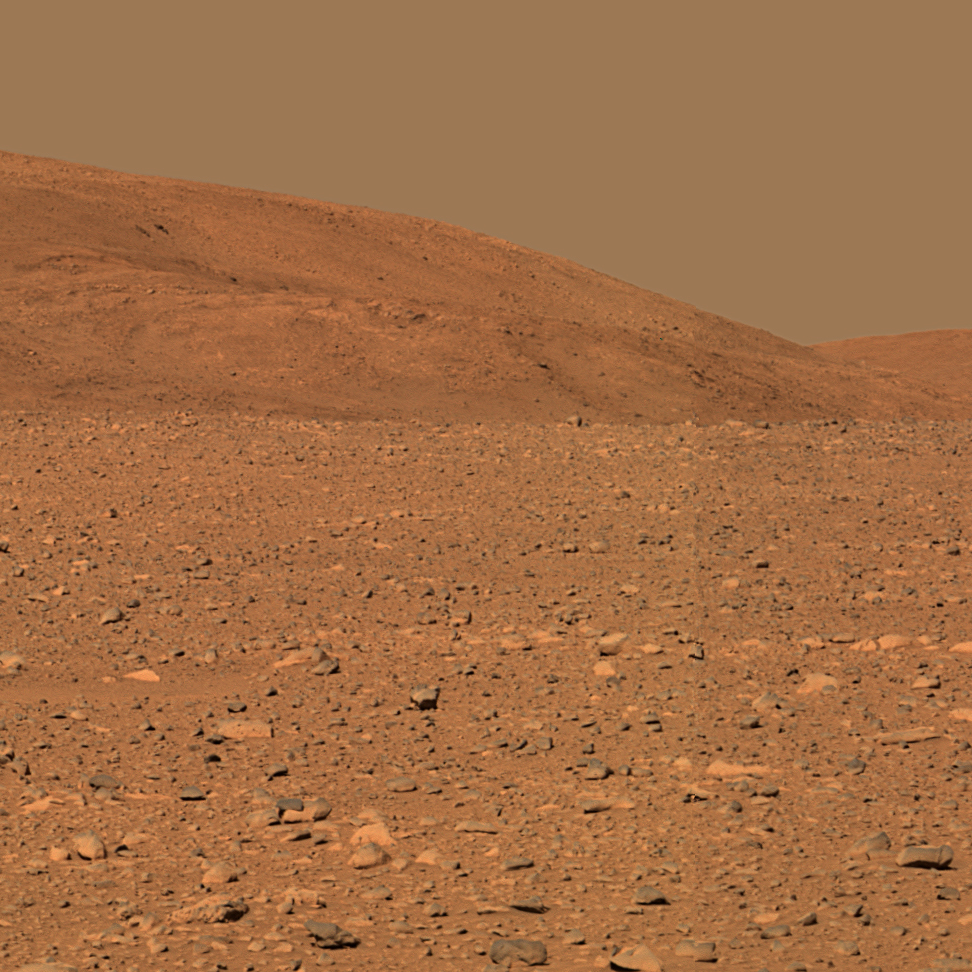 Am I preaching to the stones of Mars? And yet I know if we should be silent, these stones would immediately cry out!

From a Movement perspective, 2019 has also been an all-around good year. Before getting to why this is so, one must take a look at matters from my perspective, an American white advocate. Here are how I see things:

Politically, things to a degree have moved in a positive pro-white way. Initially, I looked at the impeachment of Donald Trump with dread, but now that it has occurred I realized that the event couldn’t have been better for us. The optics of it are totally in our favor. The impeachment is clearly a Sanhedrin of vicious, hypocritical Jews. The Congressmen who arranged the farce are Jews, the so-called Constitutional experts testifying for impeachment are Jews, and the insiders in the Trump administration testifying against the President are Jews. Even in a video I watched about street protestors in Times Square for or against impeachment the Jewish angle is clearly there. Those for have cold Jewish faces, those against, God bless ‘em, have an Italian face, a warm smile, and a big American flag.

And people are noticing this Jewish angle! I grew up in an Evangelical Protestant home in the 1980s and 1990s. The Evangelical community in which my family moved was philosemitic and pro-Israel. It was unthinkable that an Evangelical would say anything critical of modern Jewry; they were, after all, “God’s Chosen people” and “God would bless those who bless Abraham’s children and curse those who cursed them.”

Since the impeachment, however, there are Evangelical preachers that have suddenly taken notice of the Jewish Question. They’re taking a second look at the nature of Bolshevism and the Gospel of Saint John. It was unthinkable that such a development would arise a year ago. The Christian Zionist heresy might be in for a hard landing. Finally, the Republicans are not cowering in their normal way, but fighting.

The Jewish hack on the US Government ends when the following exchange occurs:

I find Trump’s recent executive order declaring Jews a “nationality” a wonderful development. For the first time since Napoleon “emancipated” the Jews, a powerful national leader has declared them something other than regular citizens. The implications of this have yet to be fully realized, but the Executive Order has the feel of a major change in the relationship between Jews and Americans. While I have hope, I know there is an ugly fight ahead and it could all go quite badly. Ask the Palestinians and every European east of the Elbe River who lived through the misfortune of being “liberated” by the Red Army in 1945. We are engaged in deadly serious fighting with a very dangerous enemy.

While the Trump administration has not finished “The Wall,” great strides on immigration have been made.

While I certainly can’t prove this, I suspect that ISIS and the other Islamic fanatics fighting against the legitimate Syrian government were sponsored by Israel and the American Deep State. The reason for this suspicion is that immediately after Trump’s election ISIS went into a death spiral, and the late John McCain as well as Hillary Clinton went into an angry dyspepsia over what amounted to his policy of rapprochement with Syria.

I also look at Trump’s “abandoning” the Kurds with great favor too. Without going into a boring war story, I discovered just how vicious the Kurds were within hours of my entering Iraq. They were “allies” of the Americans, but never more than burdensome allies with a better ability to carry out theft and murder than self-government.

Finally, I’m really pleased to see Trump’s actions to fight China on the economic front. I’ve watched my Midwestern homeland decline due to the massive industrial give-away to Asia and am pleased to see some action that appears to be working.

So what about the future? I hope to do more of the same. I’d like to continue to write about the Jewish Question. When I first became a white advocate, I supported the philosemetic pro-white view, but I’ve since come to realize that the organized Jewish community is our number one enemy. Every social pathology and disaster from World War II, to the 1965 Immigration Act, to the Opium Crisis has a Jewish angle.

I’d like to examine the relationship of the American Yankee to that of Latin America, and see what ideas I can provide that will improve the lives of both halves of the Americas.

I’d like to write about the lives of the Rightist activists that fought and strove during the 1919 “Red Scare,” the Cold War and “civil rights” era.

In the end though, I don’t really know what I’ll write about. I’ll read a book or watch a movie expecting to get a Counter-Currents article, and my Muse goes AWOL. I have no idea which article I write will make the monthly Top Twenty or not. I have no idea if I have an impact. But I will continue to preach to the stones based on the imperative of my Inner Light. Happy New Year to all, and may you and yours be blessed.